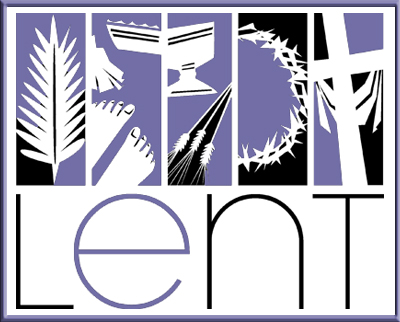 Many people include additional devotional reading during Lent as a way to set aside more of our time for the Lord, especially in the context of our prayer or quiet time with Him. As we have noted in our bulletin, our own Lillie Amman has written a devotional that we are commending to the whole congregation. Each of the 40 days includes a Scripture, reflections, a prayer, and is about a single page long. You can download Lillie’s Jesus Paid the Price for Our Sins: Devotionals for Lent 2018 here.

Last year, I read through the first Book of Homilies during Lent. This year, my good friend Fr. Kurt Hein, Rector of Light of Christ Anglican Church in Georgetown, TX, has published a modern-English adaptation of the most important of these Homilies as a Lenten devotional. Each reading is also about a page long and covers some of my favorite content from the English Reformation. You can download The Homilies for the Modern World: Lenten Meditations 2018 here.