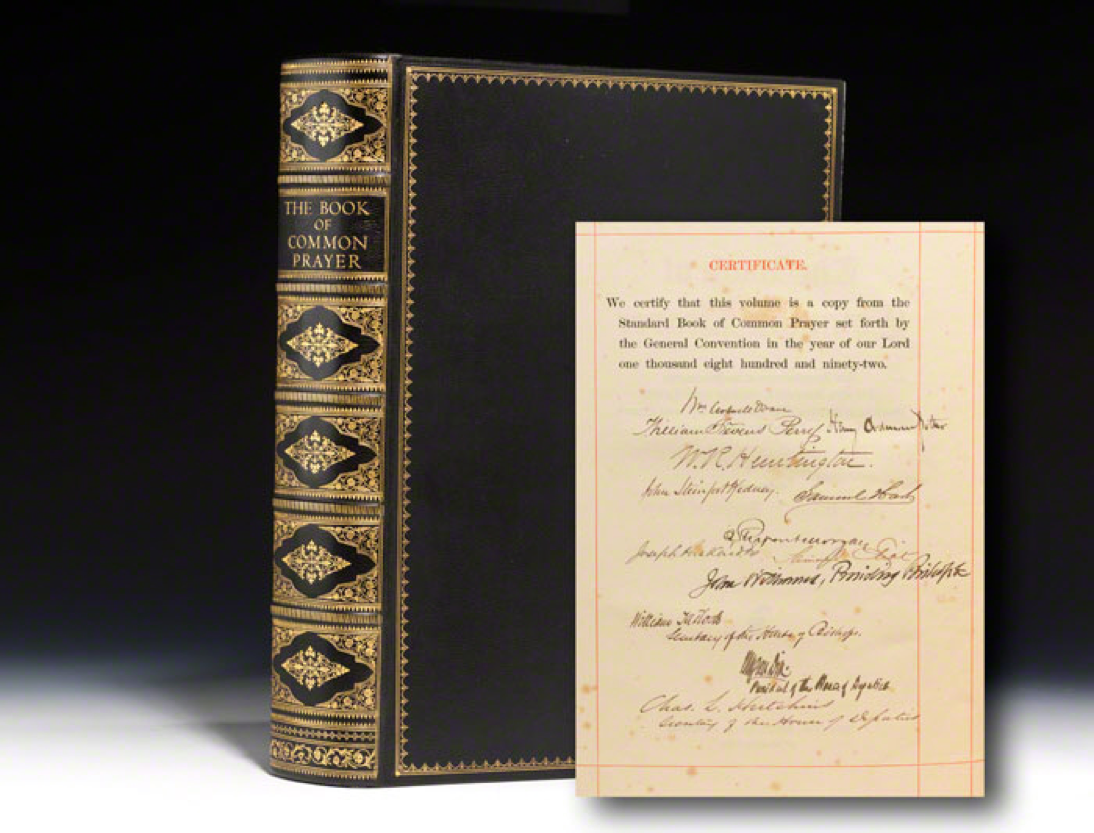 Unless folks have been on an extended vacation from social media, regular readers of The North American Anglican will be aware that the Anglican Church in North America (ACNA) has finally released their long-awaited Book of Common Prayer (2019) (BCP2019). Since its release it has received both well-deserved praise and well-deserved criticism. Regular readers may also recall that I contributed to some of the discussion as the trial texts were being finalized. As a convinced, convicted, and confirmed advocate of the classical Prayer Books, it may come as no surprise that I have had my reservations about the ACNA text. In fact, I have admittedly been rather grumpy at times about it! All that changed after receiving a physical copy and attending all of the breakout sessions on the new Prayer Book at the recent ACNA Provincial Assembly. While I and my parish will continue to use the American 1928 edition of the Book of Common Prayer I am no longer (as) grumpy about the BCP2019. . . .

Read the rest of Fr. Isaac’s article on the new ACNA Book of Common Prayer at the North American Anglican